Date and Place of Birth 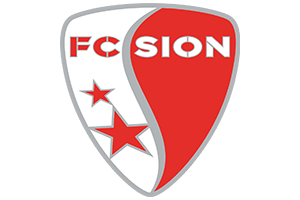 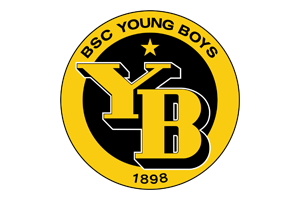 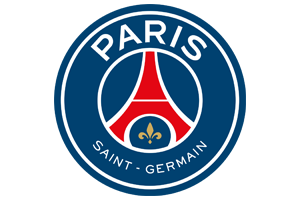 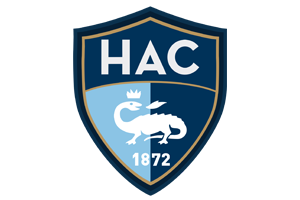 Guillaume Hoarau is a music lover.
Author, composer and performer, in September 2020 he signed his first official song “Paname”, a tribute to the city of Paris and to his years at PSG.

Passionate about Reggae and French song, he cultivates in his compositions, the art of mixing styles. With his varied influences, he delights in playing a repertoire that ranges from Alain Bashung to Césaria Evora.
Proud of his career and his cultural heritage, through his musical projects he carries his label 99 Hope Road, the desire to unite and bring together as many people as possible.

Whether he plays on stage or is invited on a TV set, Guillaume’s solar personality galvanizes the public and makes his concerts real moments of union.

GUILLAUME AND YOU A WINNING TEAM 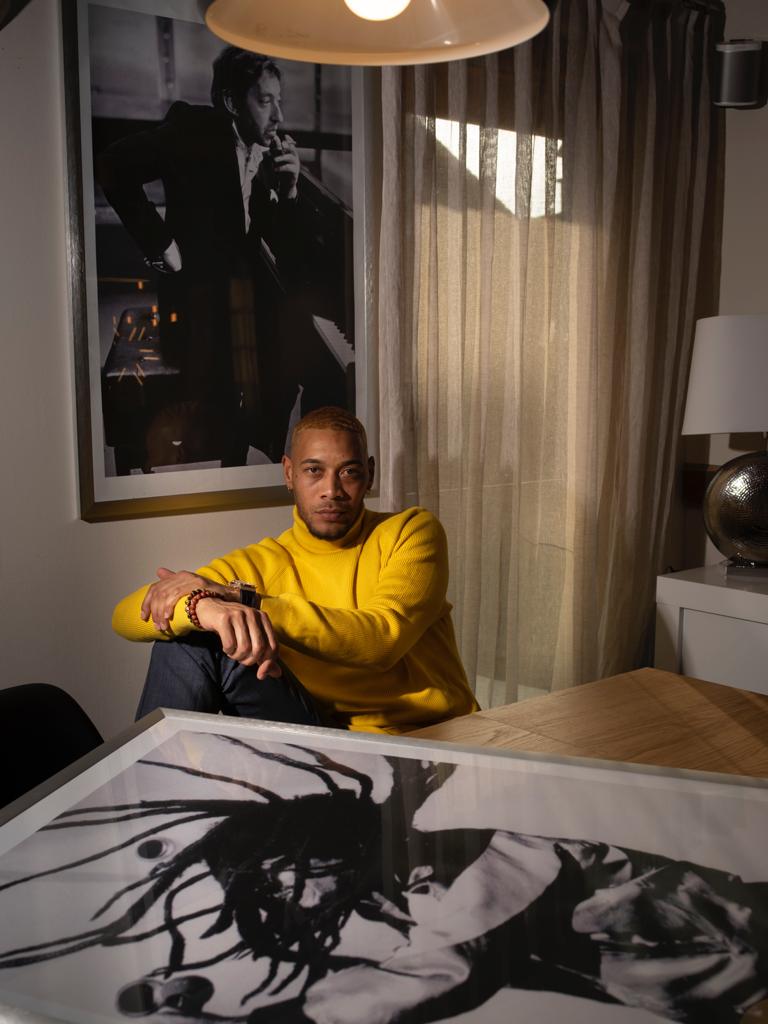